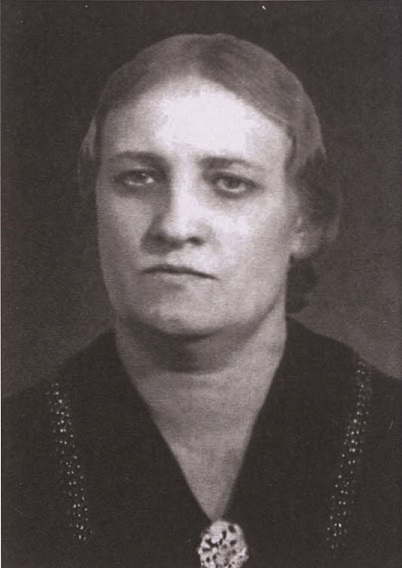 Head of Section, Section of Iranian languages (till 1989)

Vera Rastorgueva is credited with the creation of a new school of Iranian Studies which continued the academic traditions of Russian Philology and Oriental Studies.

She was born on June 5, 1912 in Storozhevskiye Khutora village in Lipetsk Oblast, Russia. Having finished high school in 1930, Vera Rastorgueva started working at "Krasny Oktyabr" Enterprise in Leningrad. From 1933 until 1938, she studied at Leningrad Institute of Philosophy and Linguistics, which she graduated as a specialist in Iranian Studies and Philology. Shortly after graduation, she was employed as Junior Researcher at the Institute of Language and Mind of the Academy of Sciences of the Soviet Union. In 1939, she entered a postgraduate program. Her studies, however, were interrupted by the World War II. During the Siege of Leningrad, Vera Rastorgueva dug trenches on the home front. In 1942, she was evacuated to Stalinabad (now Dushanbe), Tajikistan where she worked as a school inspector. Parallel to that, she taught Tajik at Taras Shevchenko Tajik State Pedagogical University. Two years later, in 1944, Vera Rastorgueva moved to Moscow and defended her PhD thesis on the Varzob dialect of Tajik.

Up until 1960, Vera Rastorgueva worked at Lomonosov Moscow State University as Associate Professor and later, from 1953, Head of the Department of Iranian Philology.

Overall, Vera Rastorgueva dedicated 43 years of her life to the work at the Academy of Sciences. She spent a year at the Institute of Language and Mind, which at that time was headed by Vasily Abaev, and the next 42 years at the Institute of Linguistics (previously called the Moscow Branch of the Institute of Language and Mind). Vera Rastorgueva served as Academic Secretary, then as Junior and Senior Researcher at the Section of Caucasian and Iranian Languages. From 1958 until 1988, she was Head of Section of Iranian Languages at the Institute of Linguistics, a Section which she de-facto established. In 1964, having published a collection of works on Tajik dialectology, she obtained a Dr.habil. degree and the title of Professor. From 1988 until 1991, before retiring, Vera Rastorgueva occupied a position of Scientific Advisor of the Section of Iranian languages. Though formally retired, she continued her scientific research.

It was quite characteristic of Vera Rastorgueva to have a wide range of research interests. A by no means exhaustive list of her areas of work included: Tajik dialectology, descriptive grammars and dictionaries of various Iranian languages, the issues of functions of languages and dialects, the issues of bilingualism, synchronic and diachronic typology, comparative-historical and etymological research.

In 1978, Vera Rastorgueva was awarded the title of Honored Scientist of the Republic of Tajikistan. She is a laureate of the Abu Ali ibn Sino State Prize of Tajikistan in the field of science and technology and a bearer of the Medal of Friendship.

Based on a Valentin Efimov's article. 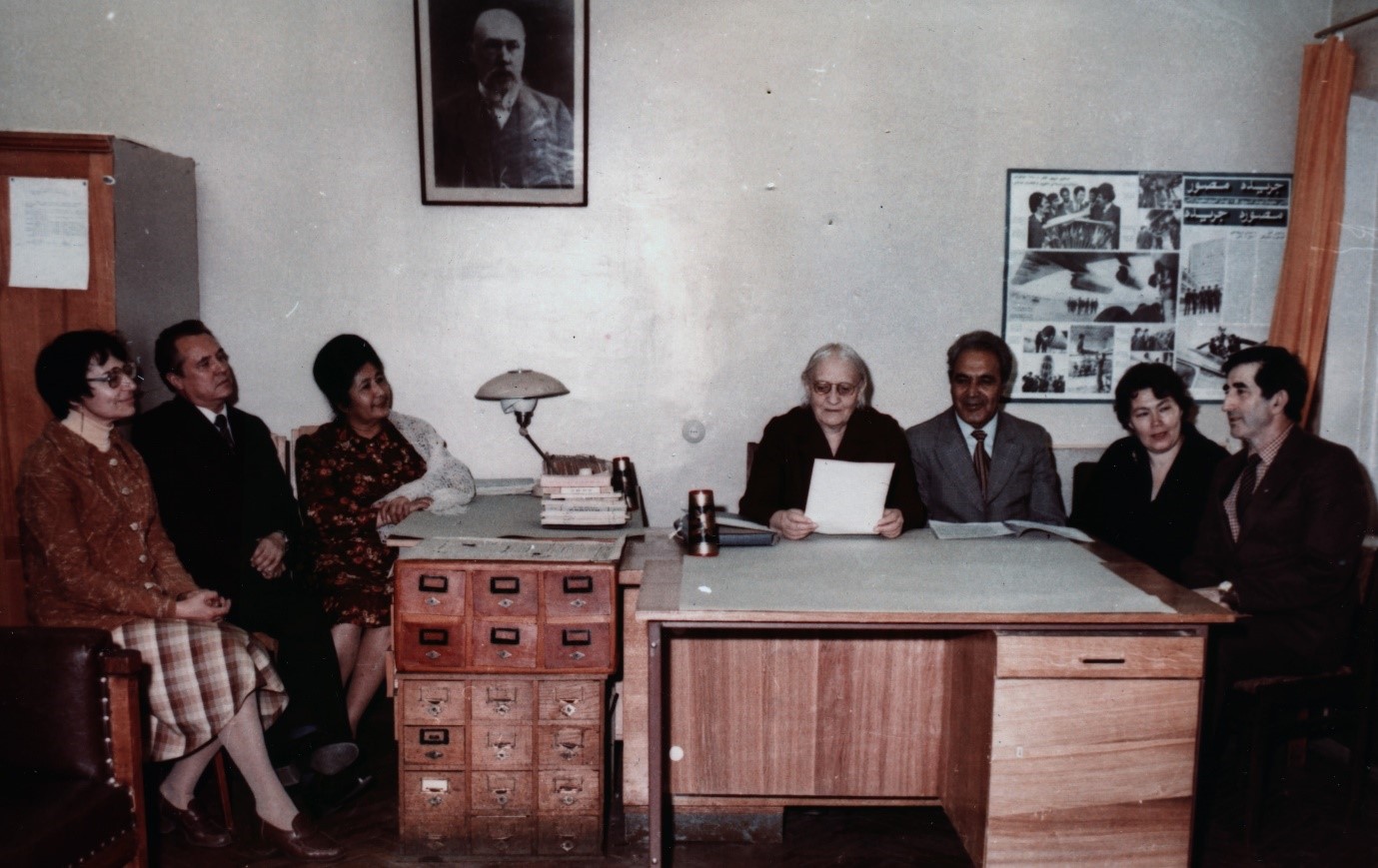 For more information on Vera Rastorgueva, see the articles by Valentin Efimov, Joy Edelman, and G. Dzhuraev (in Russian)