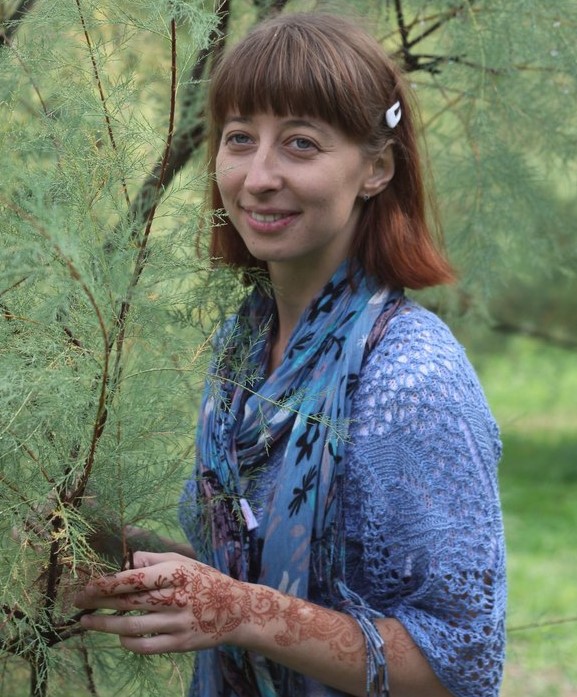 Researcher, Laboratory for Study and Preservation of Minority Languages

Employed at the Institute of Linguistics since 2017.

Grants (as a project participant):