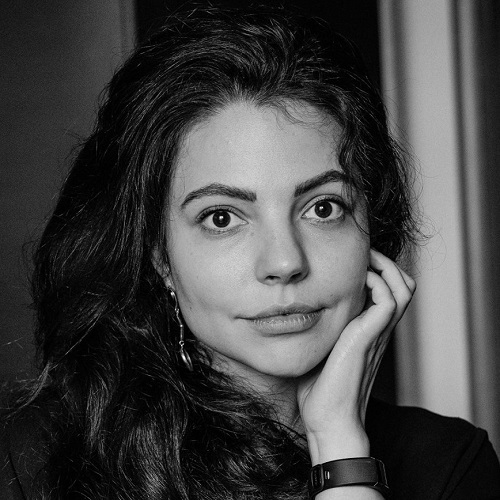 Yulia Dreyzis obtained her BA and MA degrees in linguistics at the Institute of Asian and African Studies of Lomonosov State University of Moscow. She did internships at Central China Normal University in Wuhan in 2005–2006 and at National Chengchi University 國立政治大學 in Taiwan in 2015.

In 2014, Yulia Dreyzis defended her PhD thesis on Chinese avant-garde literature. A year later, in 2015, she published a complete annotated translation of Yu Hua's "Brothers".