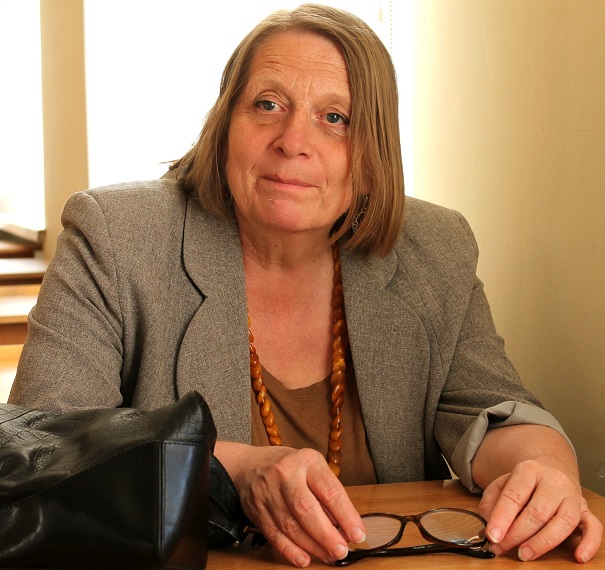 Employed at the Institute of Linguistics since 1980.

In 1977 Irina Chelysheva graduated from the Romance-Germanic Department of the Philological Faculty, Lomonosov Moscow State University (specialisation – French). From 1977 to 1980 she studied there at the graduate school, specializing in Romance languages.

General Romance philology: the formation and division of the Romance language community; typological features of Romance languages in a comparative historical view (on the records of minority languages – Corsican, Gascon, Friulian, Italian dialects); linguistic contacts of different levels in diachrony;

History of Romance languages: formation and development of literary languages (Italian, French, Occitan, Portuguese, Galician); the relationship between language, literature, and culture in the Middle Ages; the relationship between Latin and linguistic traditions; semantic shifts from Latin to Romance languages; study of manuscripts of Romanesque origin in Russian archives (Portuguese, Catalan, Italian documents);

Sociolinguistics: problems of the minority Romance languages status, language legislation in Romance countries, relation between linguistic and ethnic components in history and at the present stage; the formation of the norms of modern minority languages.

Comparative study of languages: text structure in Russian and Romance languages, the semantics of grammatical categories in comparative terms, problems of translation at the level of language, style, author.

Irina Chelysheva is engaged in academic and literary translation (from French and Italian).

Irina Chelysheva has appeared on TV and in media in Russia, Italy, Spain, France, Portugal.

Under the supervision of Irina Chelysheva, 8 PhD theses and more than 20 graduation papers and master's theses have been defended.

Diploma of the Ministry of Education and Science of the Russian Federation (December 2011, No 2082).

Chairperson of the Dissertation Council of the Russian Academy of Sciences D 002.006.02.

Co-chair (together with Victor Porkhomovsky) of the Commission on the History of Literary Languages of the Russian Academy of Sciences.

Head and executor of projects supported by Russian and international grants, including (selectively):

Grant of Russian Foundation for Humanities 04-06194 (1996 – 1998) supervisor – Irina Chelysheva. Grant to create the volume Romance languages of the encyclopedia Languages of the world.

French Scholarship by the Ministry of Culture 2005 – 2007. Creation of the Russian-French dictionary.

Project Minority languages, issues of language connections on the topic Adaptation of peoples and cultures to changes in the natural environment, social and technogenic transformations (2006– 2008). Supervisor Irina Chelysheva.

Programme of Fundamental Research of the Department of Historical-Philological Sciences of the Russian Academy of Sciences Text and linguistic processes in transitional eras on the topic Genesis and interaction of social, cultural and linguistic communities. (2009 – 2011) Supervisor – Irina Chelysheva.