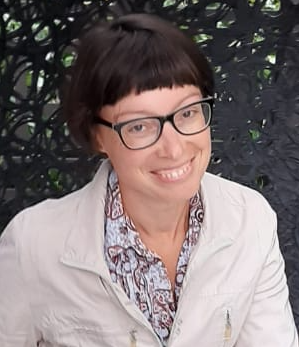 Joined the Institute of Linguistics in 2003.

In 2001, Natalya Artamonova graduated with honors from the Division of Theoretical and Applied Linguistics, Faculty of Philology at MSU and was accepted to the postgraduate programme there. In 2003, she enrolled in the section of comparative linguistics; after it had been merged with a typology section, she switched to the latter.

In 2006, she defended her PhD thesis "Typology of word pairs (on the material of Volgaic and Permic languages)". At the Section of Typology she continued her research on word pairs in Finno-Ugric languages. Later on, she switched to studying the practical applications of the theoretical material.