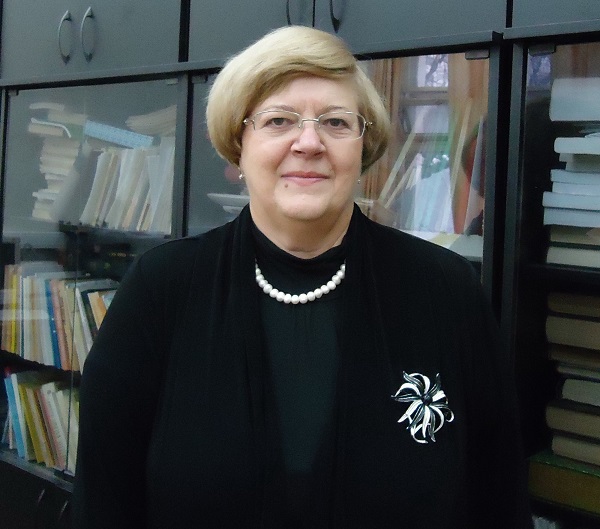 In 1970, Valentina Kozhemyakina graduated from Maurice Thorez Moscow State Pedagogical Institute of Foreign Languages. After graduation, she had been working as a translator in Algeria for 2 years.

From 1973 to 1991, she worked in Moscow State Institute of International Relations of USSR Ministry of Foreign Affairs as a teacher, Senior lecturer and associate professor.

In 1981, Valentina Kozhemyakina got PhD thesis "Language of French letters of the 13th century (The main features of the business style of French at an early stage".

In 1991, she was awarded the title of associate professor at the Department of French.

From 1991 to the present time, Valentina Kozhemyakina has been working as a Senior Researcher of the Research Center on Ethnic and Language Relations of the Institute of Linguistics of the Russian Academy of Sciences.

From 1991 to 2005, she worked as the Head of the Department of French at the Institute of Foreign Languages "Gaudeamus", where she conducted practical French courses, lectured on the theory of French language was an academic supervisor for course papers and diploma theses.

She participated in writing of the Dictionary of Sociolinguistic terms and the encyclopedia "Language and Society".

Grants of the Russian Foundation for Humanities

Grants of other countries for scientific research

The full number of scientific papers is more than 120; the complete list of papers is available at this link.