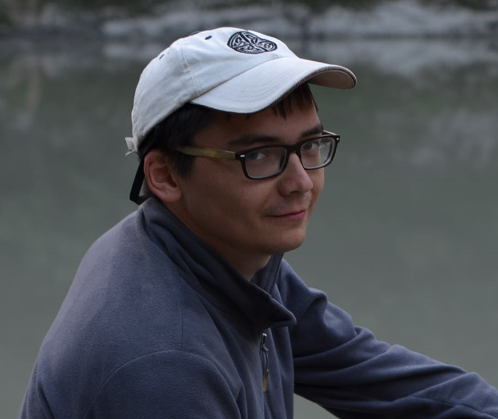 He has been working at the Institute since 2015.

Member of the editorial board of the journal "Russian Turkology".