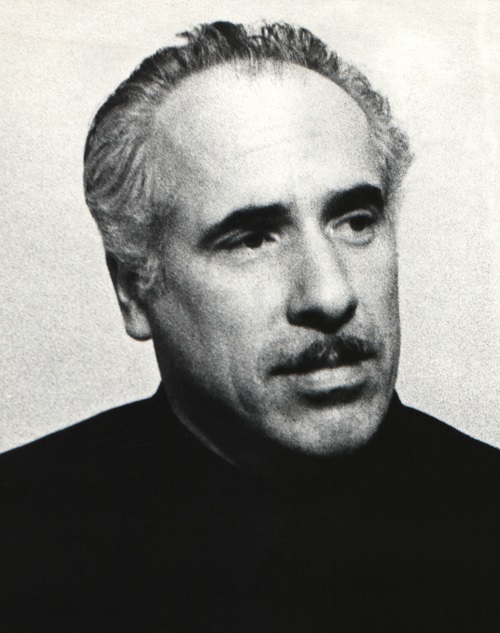 Georgy Klimov was born on September 23, 1928 in Leningrad. Being a teenager, he survived the Siege of Leningrad.

All his further scientific activities were associated with the Institute of Linguistics of the Academy of Sciences of the USSR, then the RAS.

In 1965, he defended Dr.habil. thesis "The Etymological Dictionary of Kartvelian Languages".

From 1981 to 1985, Georgy Klimov was a member of the expert council of the Higher Attestation Commission.

In 1988, he was awarded the title of Professor.

Laureate of the 1995 State Prize of the Russian Federation in the field of science and technology.

For a more detailed biographical note, see his Wikipedia page.

We are grateful to Joy Edelman for the provided photos

(A complete list of works is available at this link)

In 2007 the monograph "Introduction to Caucasian Linguistics" was republished. In 2009: "Principles of content typology", "Essay on the general theory of ergativity", "Typology of languages of the active system", "Foundations of linguistic comparative studies", "Phoneme and morpheme: Towards the problem of linguistic units"; in 2010: "The most ancient Indo-Europeanisms of the Kartvelian languages".